CSS MPT Test Result 2022 which is a screening test has been conducted by the Federal Public Service Commission Pakistan today 20th February 2022 for the students to appear in CSS Annual Completive Examination 2022. According to the notification issued by the FPSC, students have been given a carbon copy of the answer sheet, and they can check their answers with the answer key. 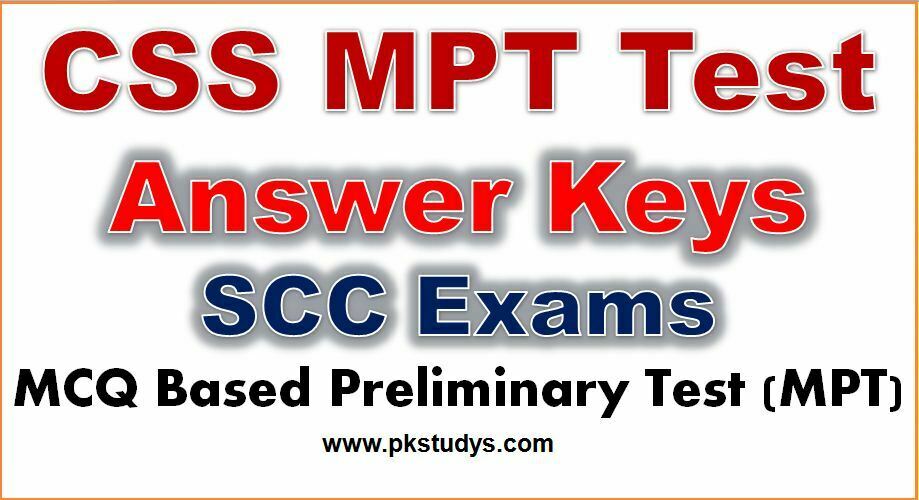 The answer key of the CSS MPT Test will also be released on the same date on which the test was taken which will be available on this page and those students, who appeared in this CSS Screening test for CSS Annual Examination, can check CSS MPT Test Answer Key easily.

The CSS MPT Test will be consist of 200 Multiple Choice Questions (MCQs) in which one will be marked and negative marking will not be allowed otherwise deduction will be done. According to the Central Superior Service Exam, the duration of this test will be 200 minutes. To check the CSS MPT Test Result 20 February 2022 Sunday, visit the official website cssmpt.com

The eligible and interested candidates applied online before closing date 15-12-2021 as announced by the Federal Public Service Commission (FPSC) to manage FPSC CSS 2022 MCQ Based Preliminary Test for CSS Competitive Examination 2022 which has been conducted on 20-02-2022. To appear in the CSS Annual Competitive Examination 2022, every student will have to qualify CSS MPT Screening Test which has been made mandatory.

The syllabus of CSS MPT Screening Test which was decided and presented before the cabinet is as under;

The Federal Cabinet approved the proposal on 27th October 2021 for the conduction of screening test priory for written examination of the Central Superior Services CSS exams 2022. Those students who will pass the screening test will consider eligible to appear in the CSS written examination. The CSS MPT Test or CSS MCQ Based Preliminary Test (MPT) will reduce the number of candidates and will be helpful for the recruitment process.

CSS MPT Test Answer Keys 2022, the students will have to obtain a minimum of 33% marks to pass this test, and less from this the candidates will be considered unable to appear in the CSS Annual Written Examination 2022. CSS MPT Test is basically a knowledge-based test that will be valid only for the same year. The CSS Annual Completive Examinations will be held on 30th May 2022. 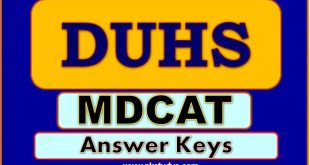 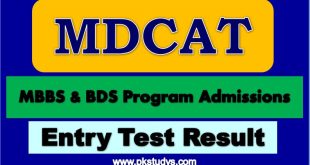 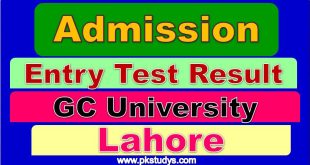