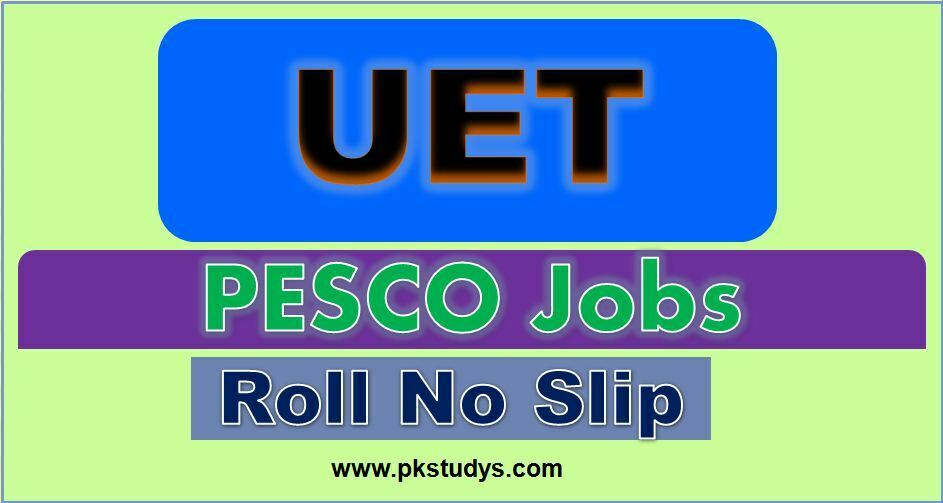 Peshawar Electric Supply Company has announced Assistant, Assistant Sub Station Attendant, Line Superintendent, Junior Clerk, Driver, Meter Reader, and other support staff in the month of February 2022. The deadline to apply online for PESCO Jobs 2022 was March 12, 2022. The date of the written test and test center will be mentioned on the roll number slip of the written test for PESCO jobs 2022.

Thousands of people applied for the vacant positions of Assistant Lineman recently offered by PESCO Peshawar. Download ALM PESCO UET Roll Number Slip 2022. Candidates are anxiously awaiting the release of their official registration documents, which will include their official roll number slips. To participate in the written / screening examinations, applicants must submit an application form and bank challan by the due date.

Candidates who applied for the new PESCO job 2022 before the deadline received a copy of the application from the University of Engineering and Technology. Applications that are incomplete or late received will be rejected. If your name does not appear in the list of selected applicants due to severe grievances, you must check the list of rejected candidates.

PESCO Peshawar has announced a total 610 meter reader jobs. Candidates with FA, FSC, or ICS qualification are eligible to apply for meter reader jobs through UET Peshawar. No candidate will be allowed to appear in the test center without UET roll number slip PESCP Jobs 2022. In addition, total of 2,000 assistant lineman jobs will be announced this month and candidates will be able to apply online for ALM PESCO Jobs 2022. 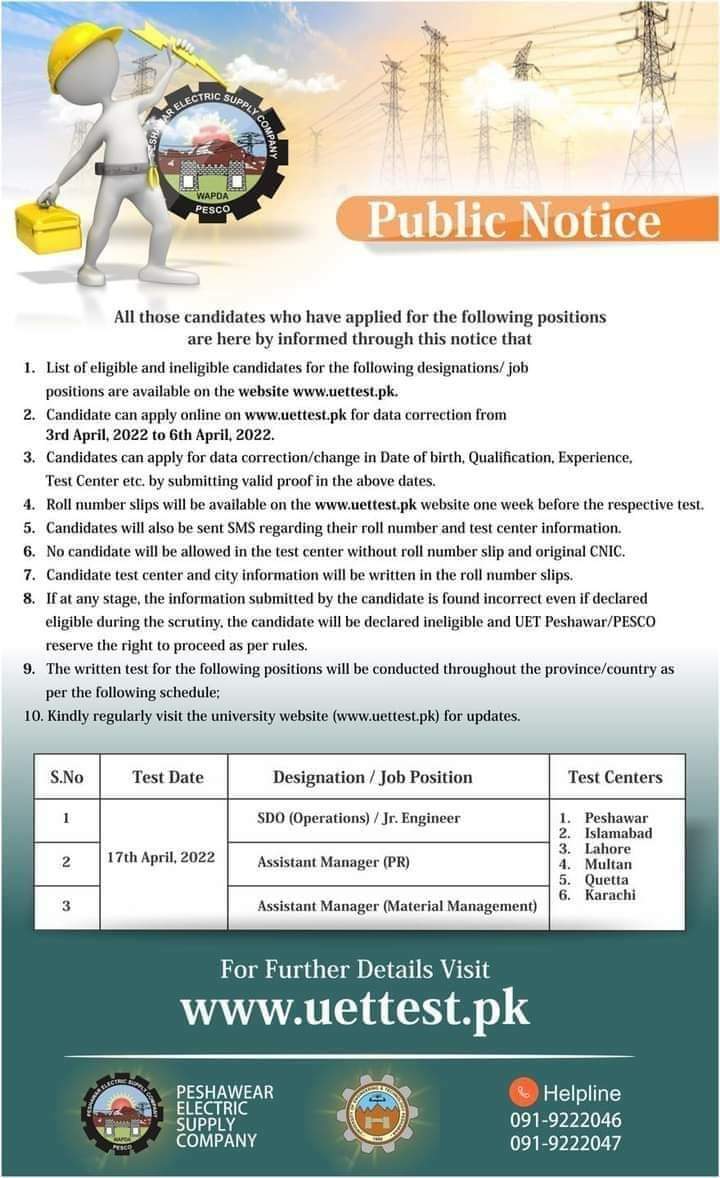 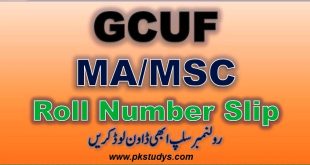 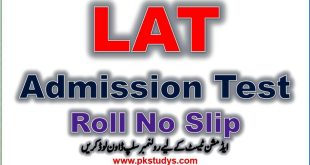 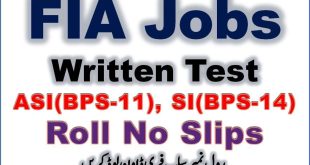 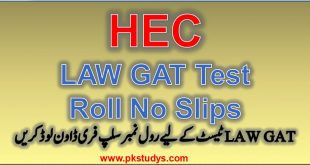