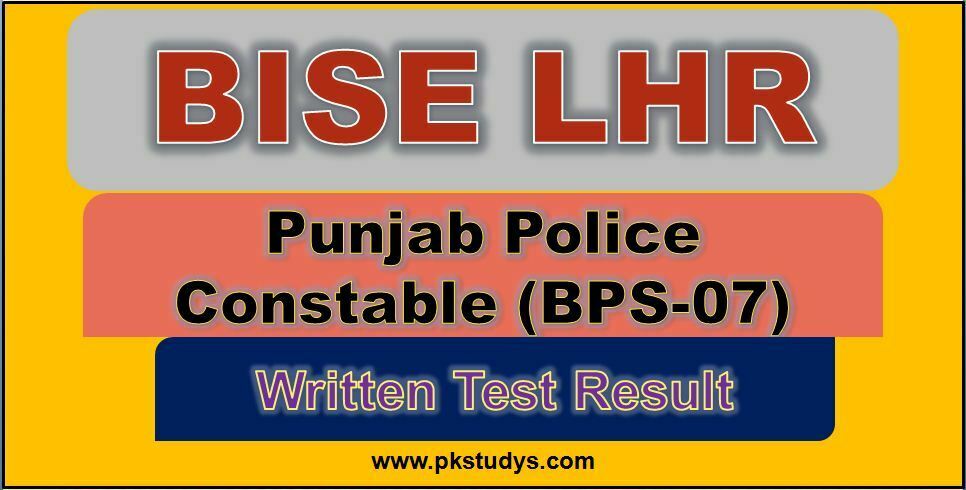 The results of the written examination for jobs of constable (BPS-07) in Punjab Police are going to be announced on 04/29/2022. BISE Lahore, Gujranwala, and Bahawalpur have conducted tests for jobs in Punjab Police. Thus, the Lahore Board is preparing to upload the results and merit list of Punjab Police Jobs 2022.

According to sources, a total of 150,000 candidates appeared for the written test on 13-03-2022. Here you can check the online result of the Board of Intermediate & Secondary Education LHR written Test of Punjab Police Test 2022, Special Protection Unit (SPU), District Police, Motor Transport Department BISE Lahore Board. 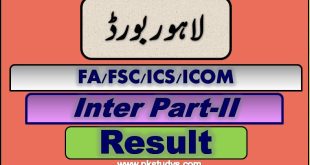