Pakistan Testing Service PTS has spoken out the PTS Rescue 1122 Selected List candidates for Physical Test, Skill Test, and interview who applied and appear in PTS written test against the vacant posts such as CTWO (BPS-11), EMT (BPS-11), Driver (BPS-04), MT (BPS-09) and Sweeper (BPS-01) which had been announced by the Punjab Emergency Service Rescue 1122 so candidates can check their results by providing a CNIC Number or Name.

A lot of people applied to the different available posts announced by the Punjab Emergency Service Rescue 1122 through Pakistan Testing Service (PTS) by publishing an advertisement in the newspaper. After checking of applications, Roll No slips have been dispatched to the eligible applicants as per the defined criteria for the written test.

Pakistan Testing Service PTS will establish many examination centers in the various cities of Punjab chosen by the applicants on application forms for PTS written test in a large number of the students appeared in this. Those candidates who will clear the written examination will be called for further official proceedings and other necessary tests for the recruitment of Rescue 1122.  To check the online PTS Result Rescue 1122 Jobs click here.

Physical Tests including 01 miles running, Pushup, Sit-up, and Physical Measurement of all male and female candidates will be held under the supervision of the Pakistan Testing Service the physical test result will also be uploaded and those applicants who clear the written test will be able to appear in the physical test only.

After passing all necessary tests the candidates will be called for an interview. The selected candidates will be called to report for training at Punjab Emergency Services Academy Rescue 1122  consisting of 04 to 05 months in which they will be trained to handle different kinds of emergencies like RTA, Medical, Fire cases, Drowning cases, Building Collapse, Water Rescue and Deep Well and other emergencies.

The Punjab Emergency Service Rescue 1122 has become one of the biggest emergency services in the whole of Asia which is providing Emergency Services to the people in all Districts and Tehsils in entire Punjab and other provinces of Pakistan because of which million of people are benefiting. Check the latest PTS Rescue 1122 Selected List Eligible or Not Eligible for Rescue 1122 Jobs 2022. 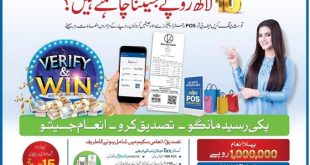 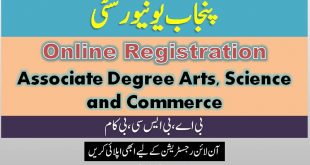 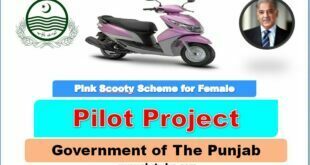