Answer Key FPSC CSS Screening Test 2022 has been announced by the FPSC, actually, it is an MCQ based Preliminary Test (MPT) which has been organized today on 20 February 2022 as per the schedule notified by the Federal Public Service Commission Islamabad for the candidates to participate in Annual CSS Competitive Examination 2022. The students have been given an answer sheet with carbon copy which will remain with the student and they can check FPSC CSS Screening Test result 2022 available on the page and also on the official website fpsc.gov.pk The CSS MPT Screening Test will be consisting of 200 Multiple Choice Questions (MCQs) in which one answer has to be marked, wrong marking, tempering overwriting will not be allowed marked and negative marking will not be allowed because doing so the answer is considered incorrect. As per terms and conditions, the paper has to be solved in 200 minutes from the starting time.

To participate in the CSS Competitive Annual Examination, one must appear for the MCQ-based Preliminary Test MPT Practice paper. Keeping in view the real need of CSS applicants, the CSS MPT Screening Test result has been uploaded which can be viewed on this page without any uncertainty, to let students know whether they are eligible to appear in Annual CSS Examinations or not.

The Federal Cabinet on 27th October 2021 approved the suggestion to conduct a screening test to check the eligibility of candidates for the written annual examination of the Central Superior Services (CSS) 2022. CSS exam is very important because the government needs highly educated people to fill the vacancies in different sectors. And passing the CSS examination is not just for everyone because it requires extensive knowledge. The FPSC CSS MPT Test 2022 or CSS MCQ-based Preliminary Test (MPT) may be supportive for the selection of qualified candidates for CSS Annual Examination 2022 and further recruitment procedures.

The CSS Examination is conducted every year and millions of students are applied to appear in the test which will have to pass by obtaining a minimum of 33% marks after that special interviews are conducted to check the personality, confidence, eligibility, and discipline at the time of recruitment to fill the vacant posts in various government sectors. FPSC CSS Screening Test Answer Key 2022 is basically an acquaintance-based test that will be applicable only for the same year. The students who appeared in the FPSC CSS MPT Screening Test 2022 can check their CSS MPT Screening Test Answer Keys for this page easily. 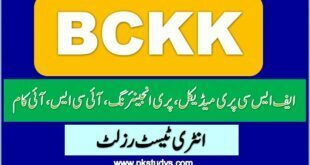 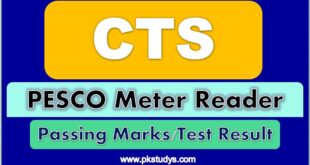 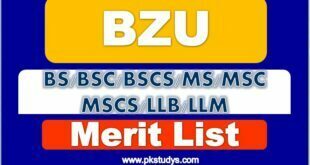 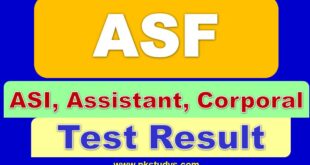